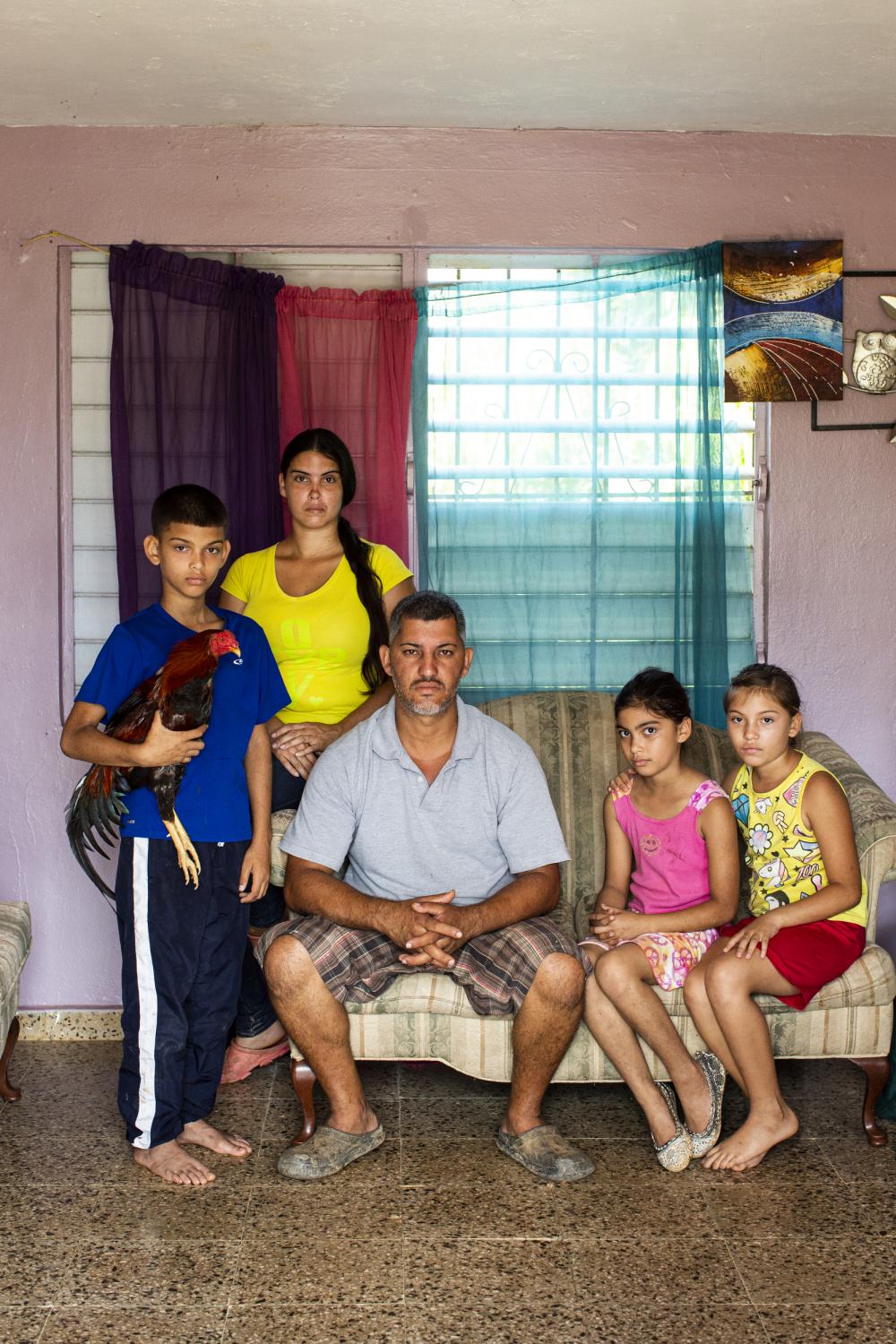 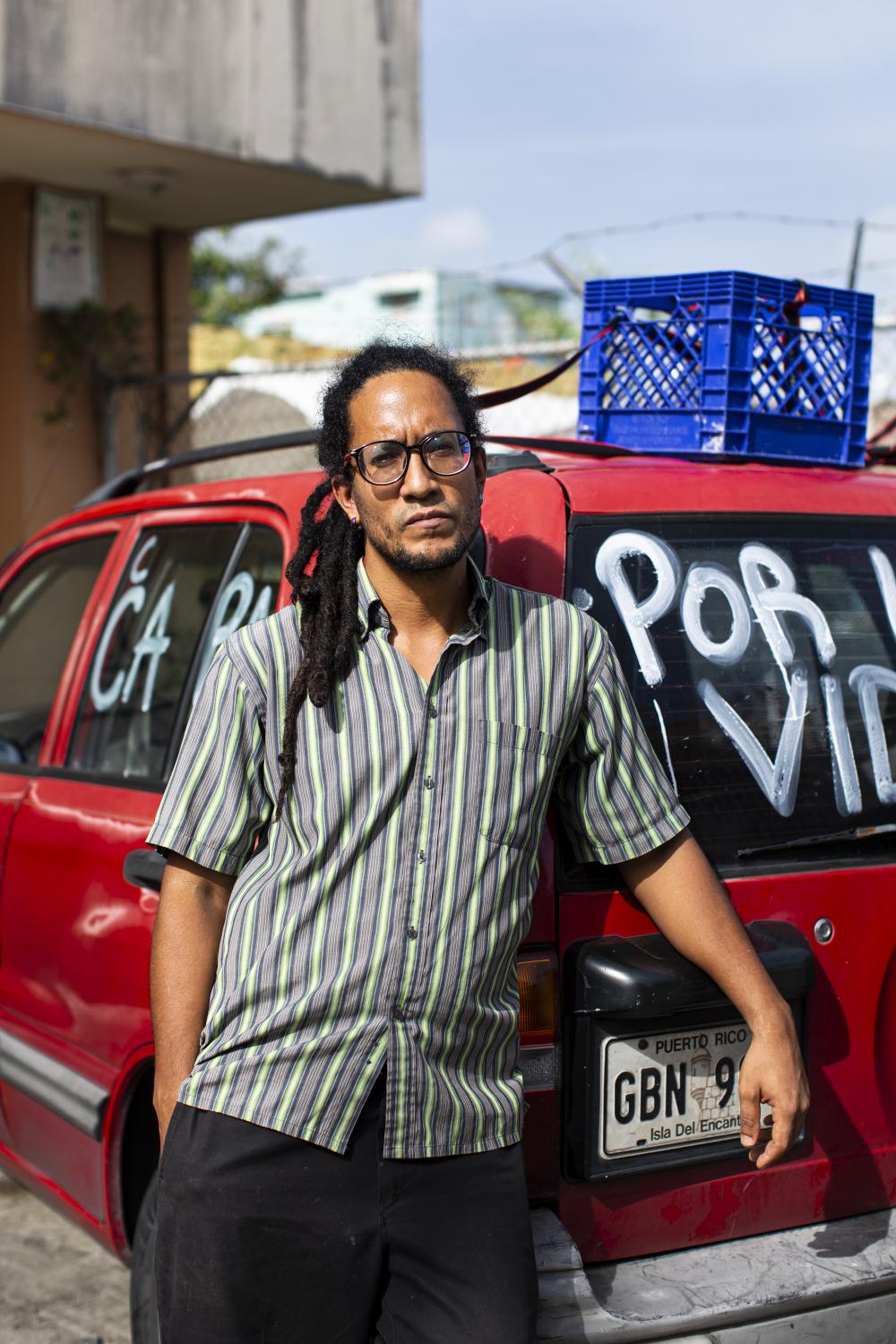 Captions
Giovanni Roberto, from Comedores Sociales, was arrested after leading a caravan protests named “Caravana por la Vida” to demand a better response from the government to feed people affected by the pandemic lockdown. 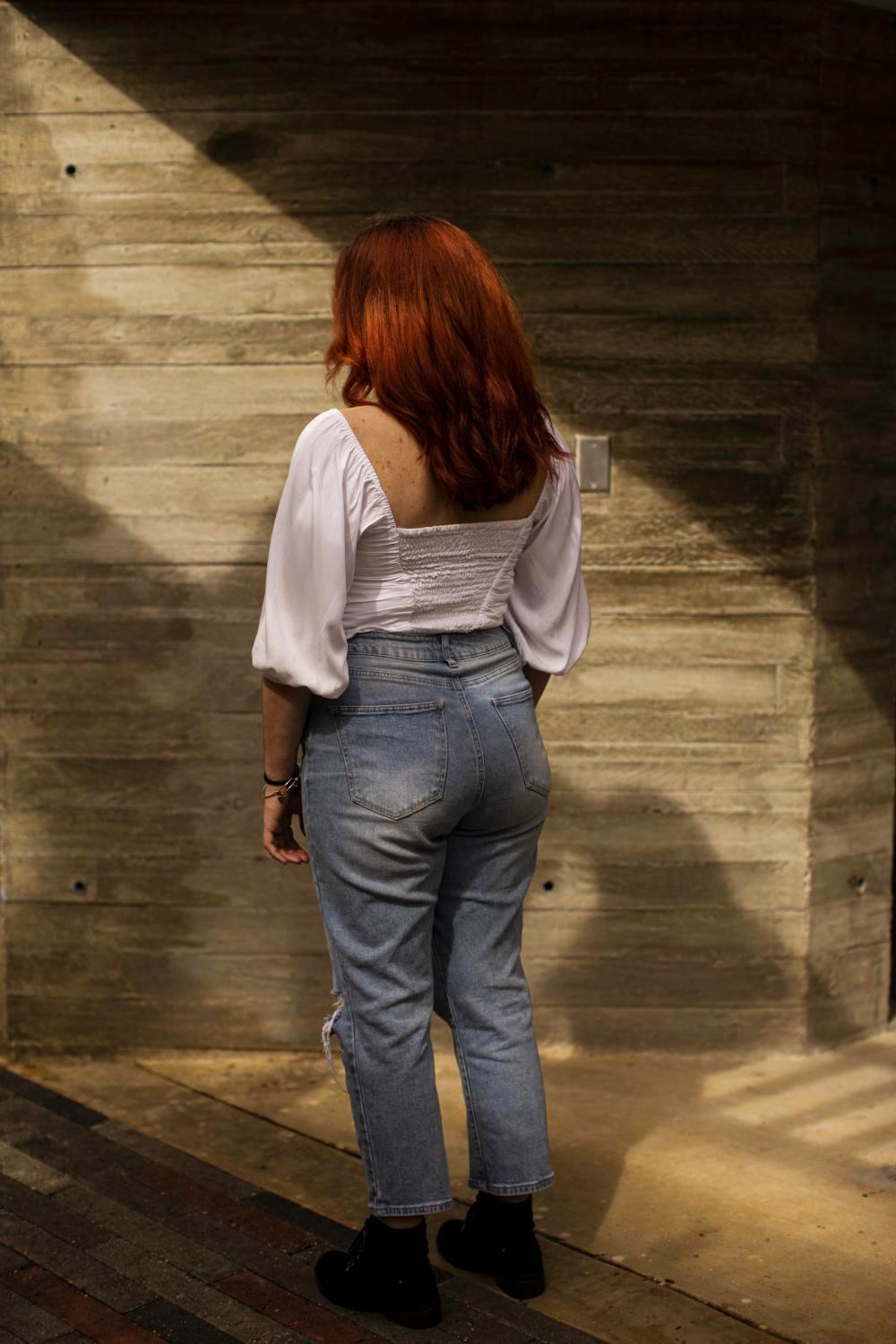 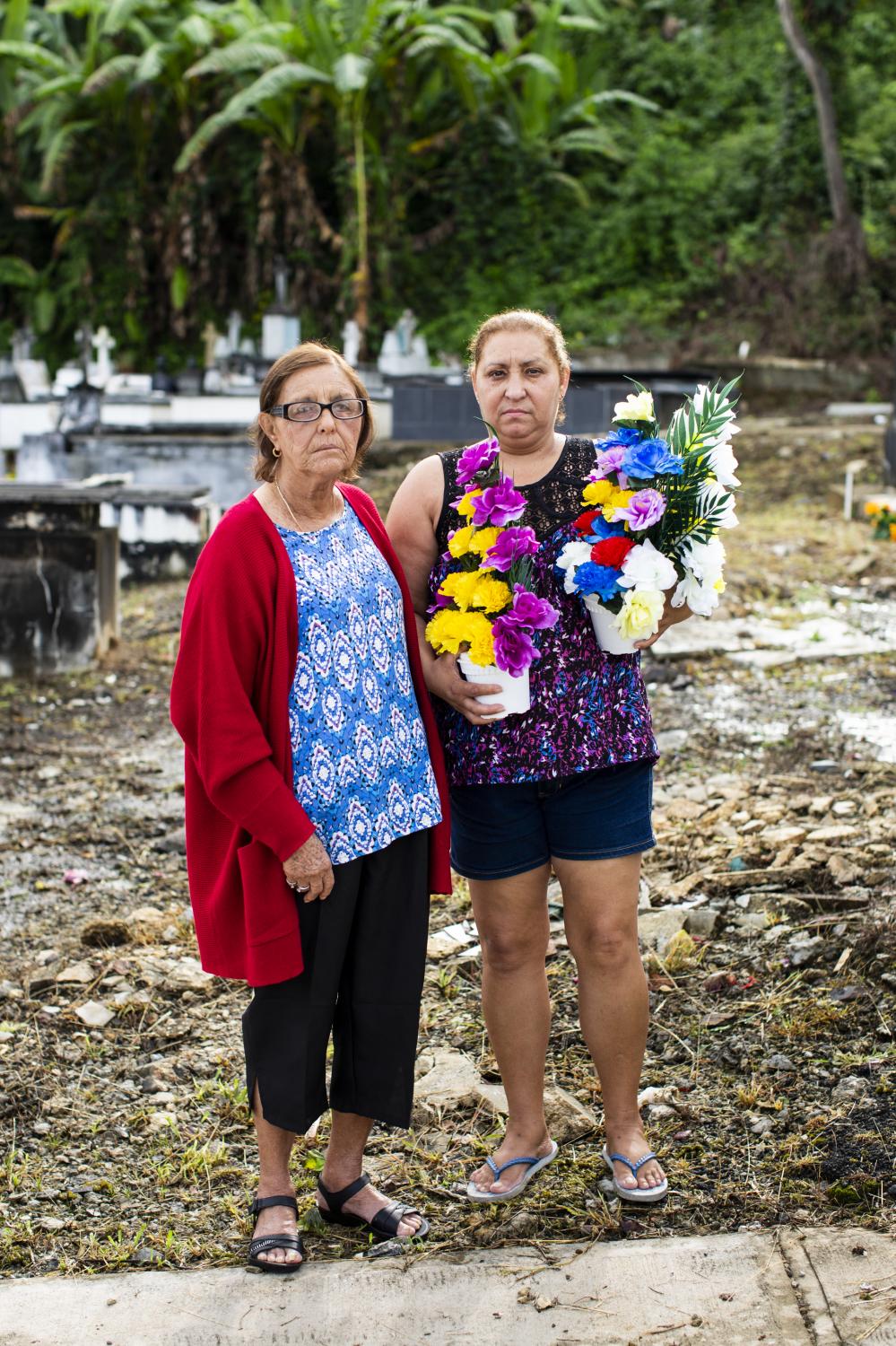 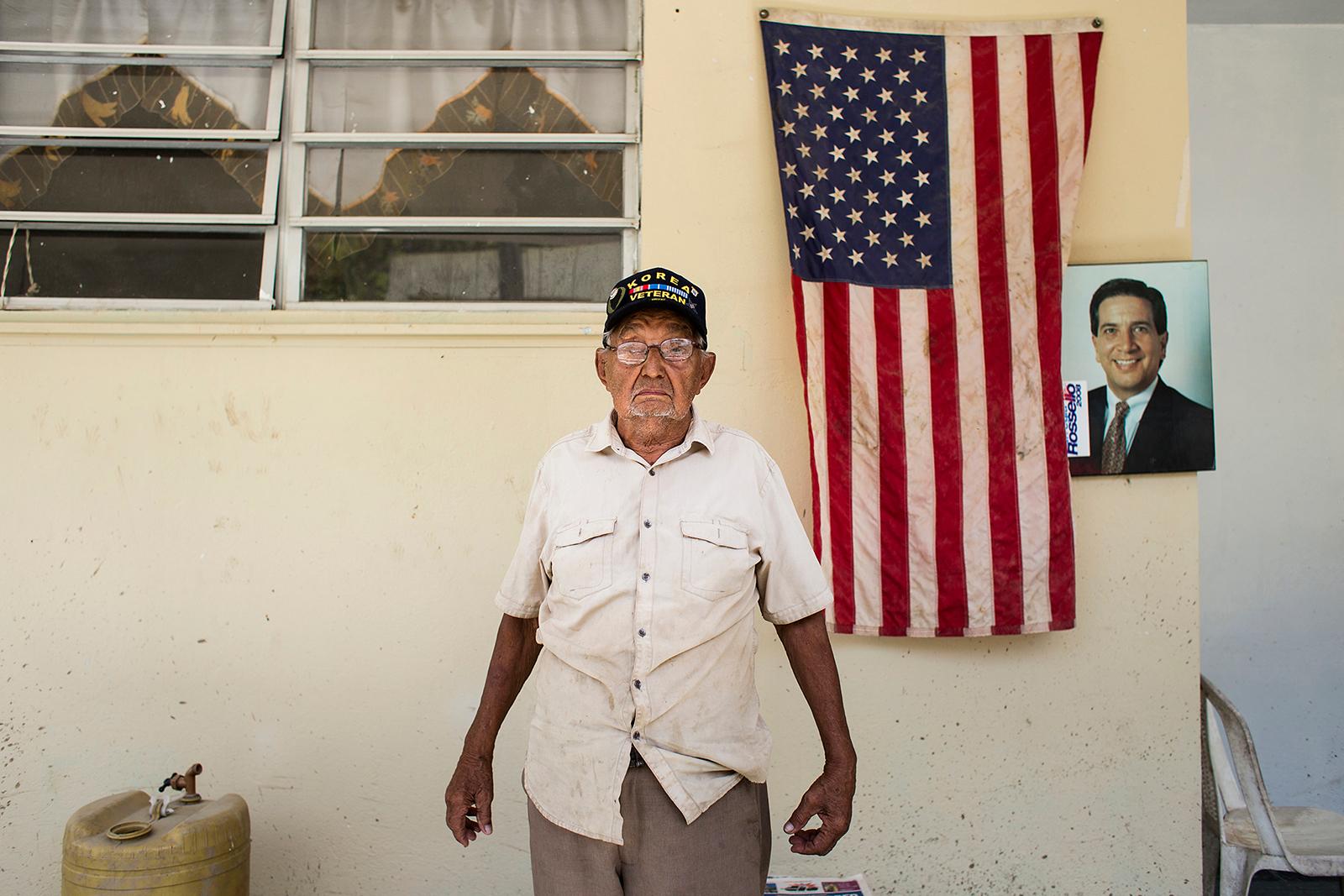 Captions
Miguel Qui�ones, a veteran, poses for a portrait in his home at Barrio Bubao in Utuado, on Oct. 25, 2017. (Erika P. Rodriguez) 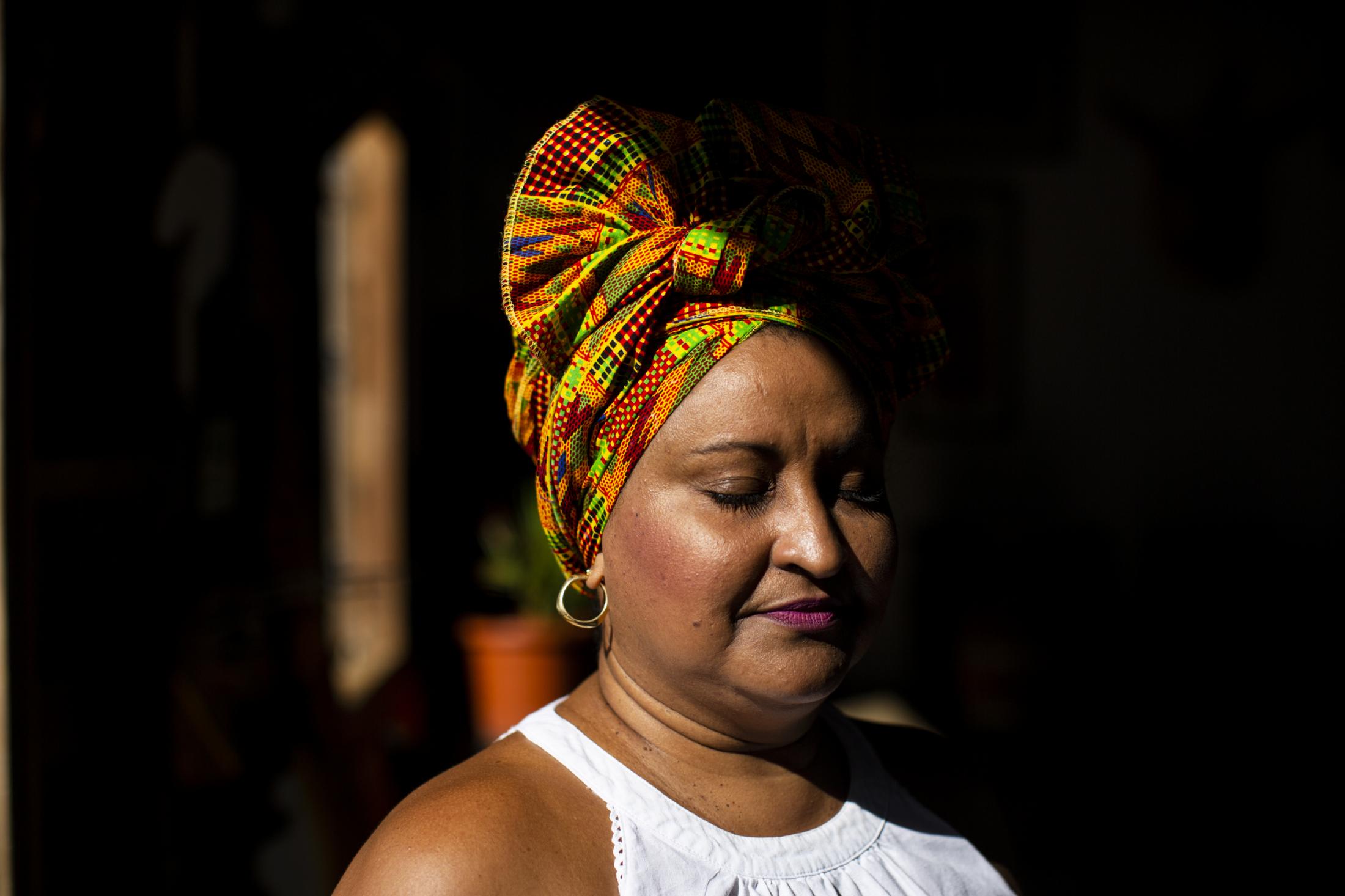 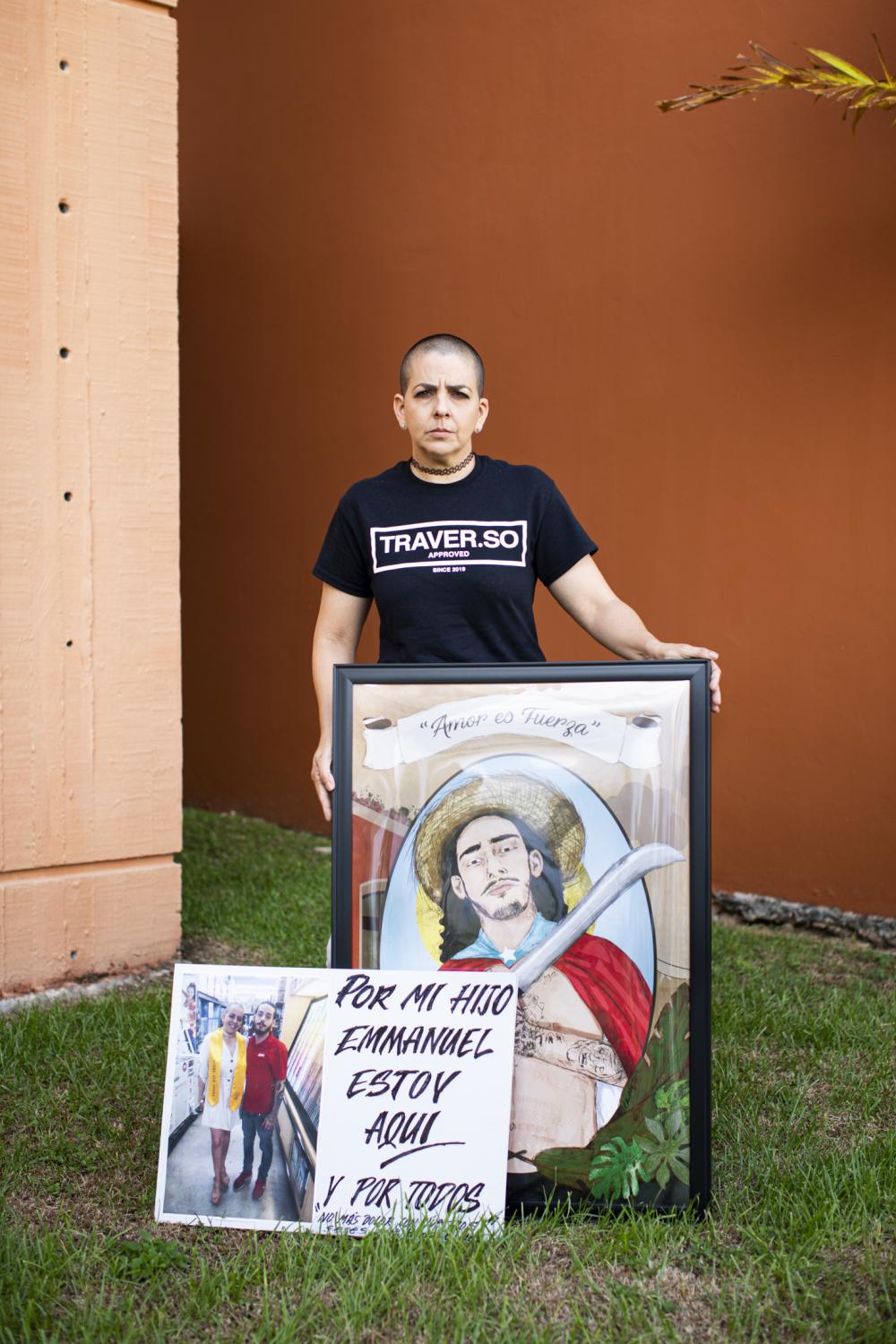 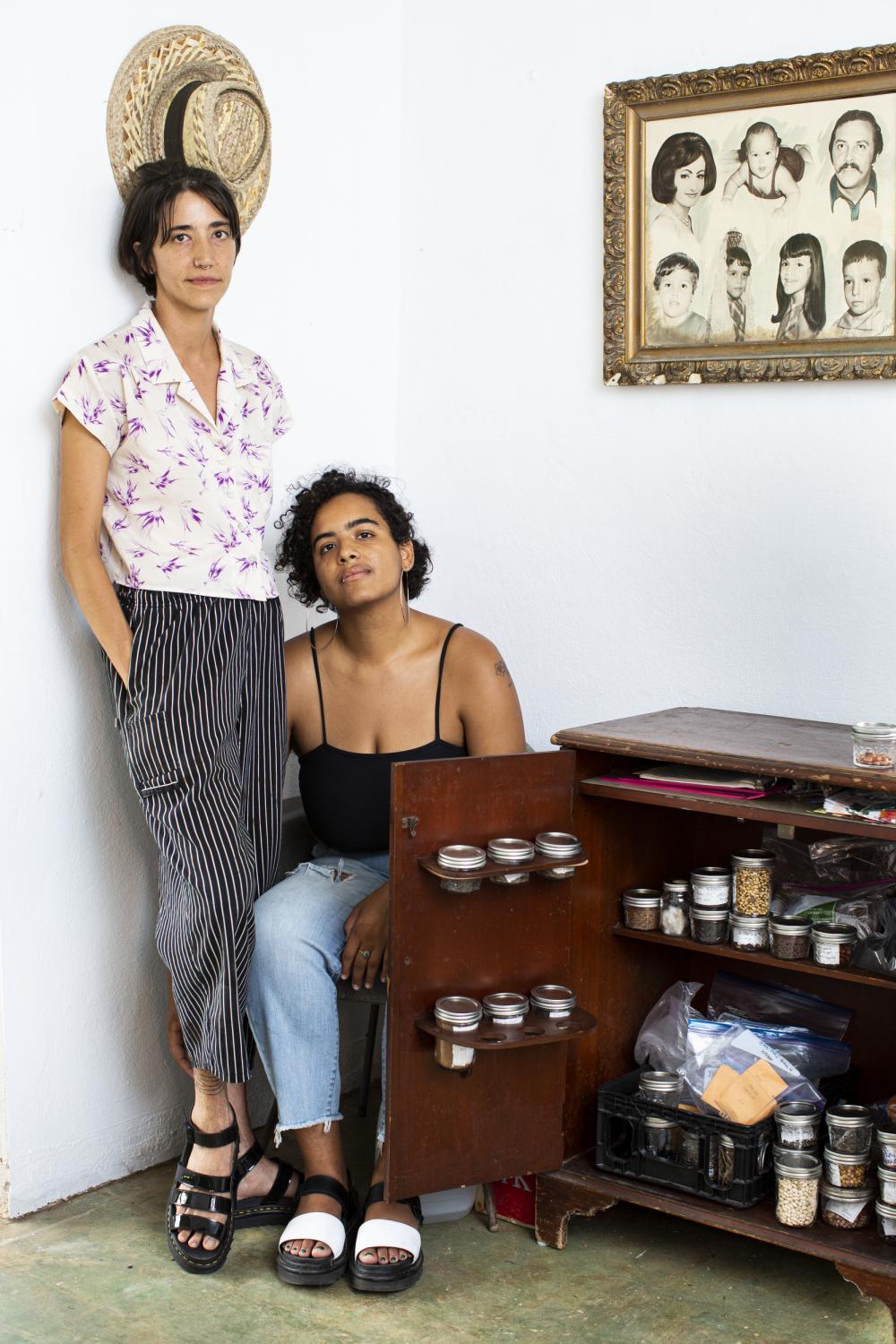 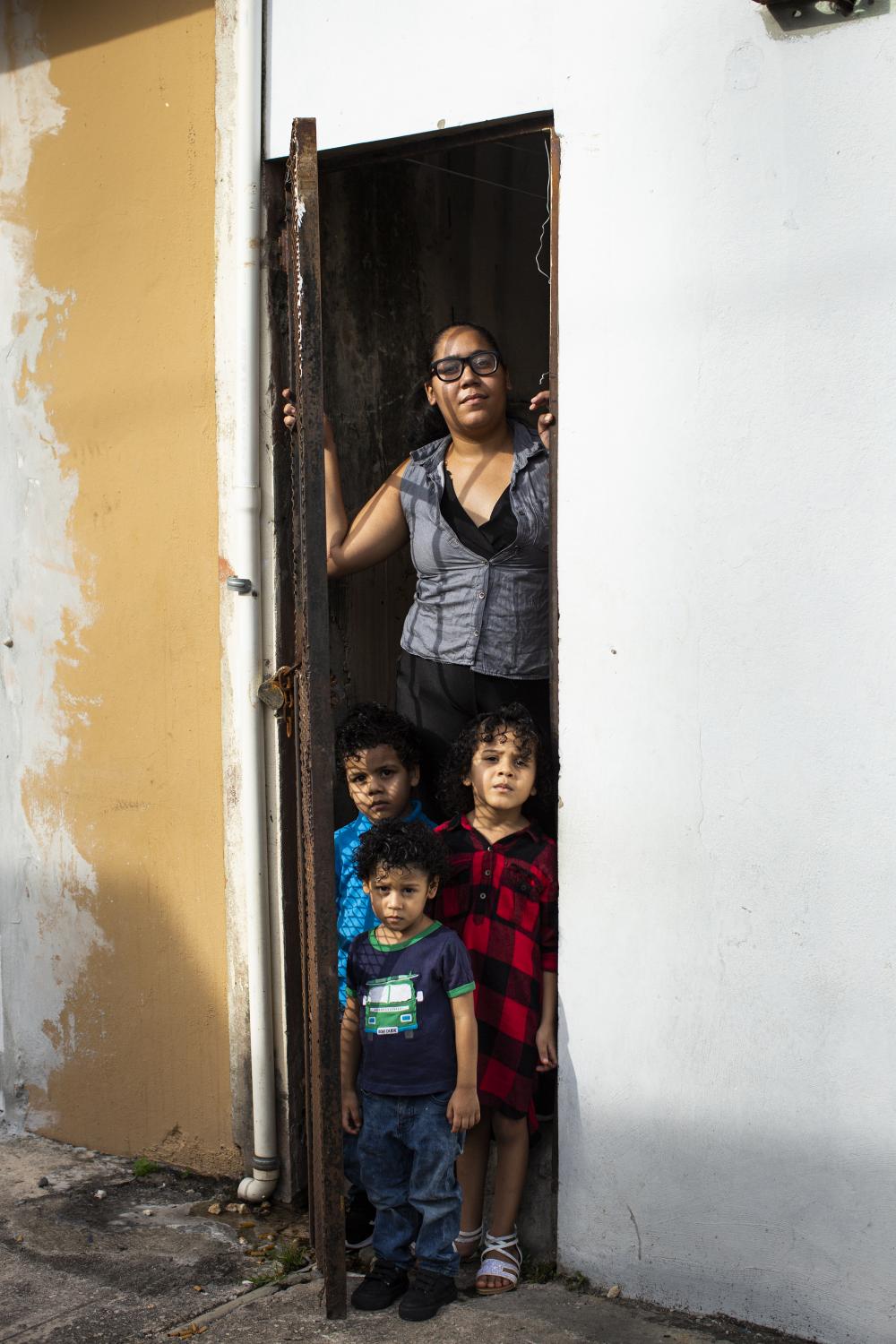 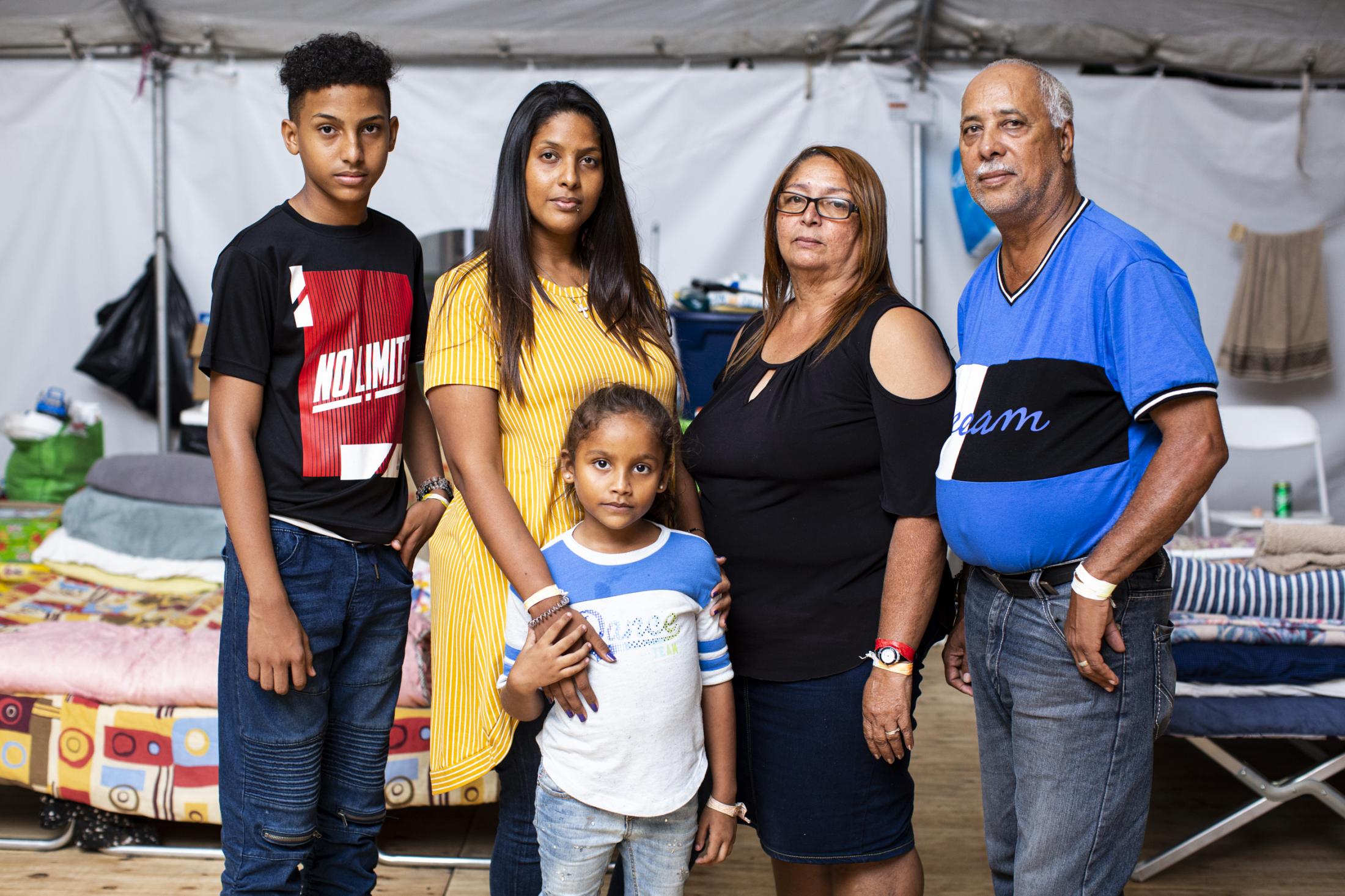 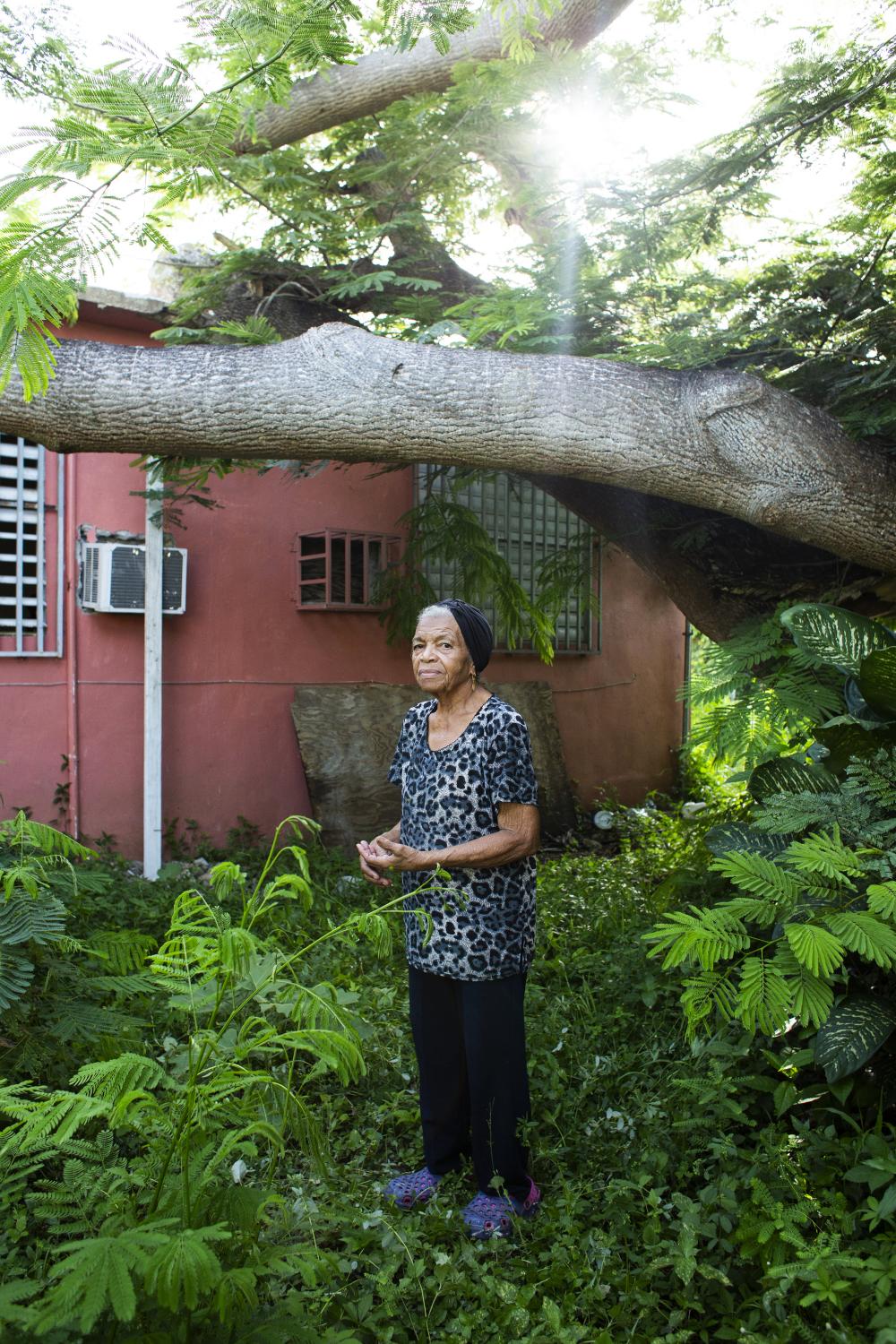 Captions
Paula Cruz Ortiz, 85, poses for a portrait at the side of her home next to a tree that remains over her house at Punta Santiago in Humacao, P.R., on September 5, 2018. A flamboyán tree fell on her home during hurricane Maria, but a year after the storm it still has not been removed. Cruz’s home has severe leaking problems all the house and she has been sleeping in the living room on a swinging chair since the storm. Across the island, 1.1 million households requested help from the Federal Emergency Management Agency for their damages, but 58 percent of those were denied. In Punta Santiago, where a vast of the residents dealt with roof leaks, mold or cracked walls, a year later, received a median grant from FEMA for $1,812, compared to $9,127 given to survivors of Hurricane Sandy in Texas. 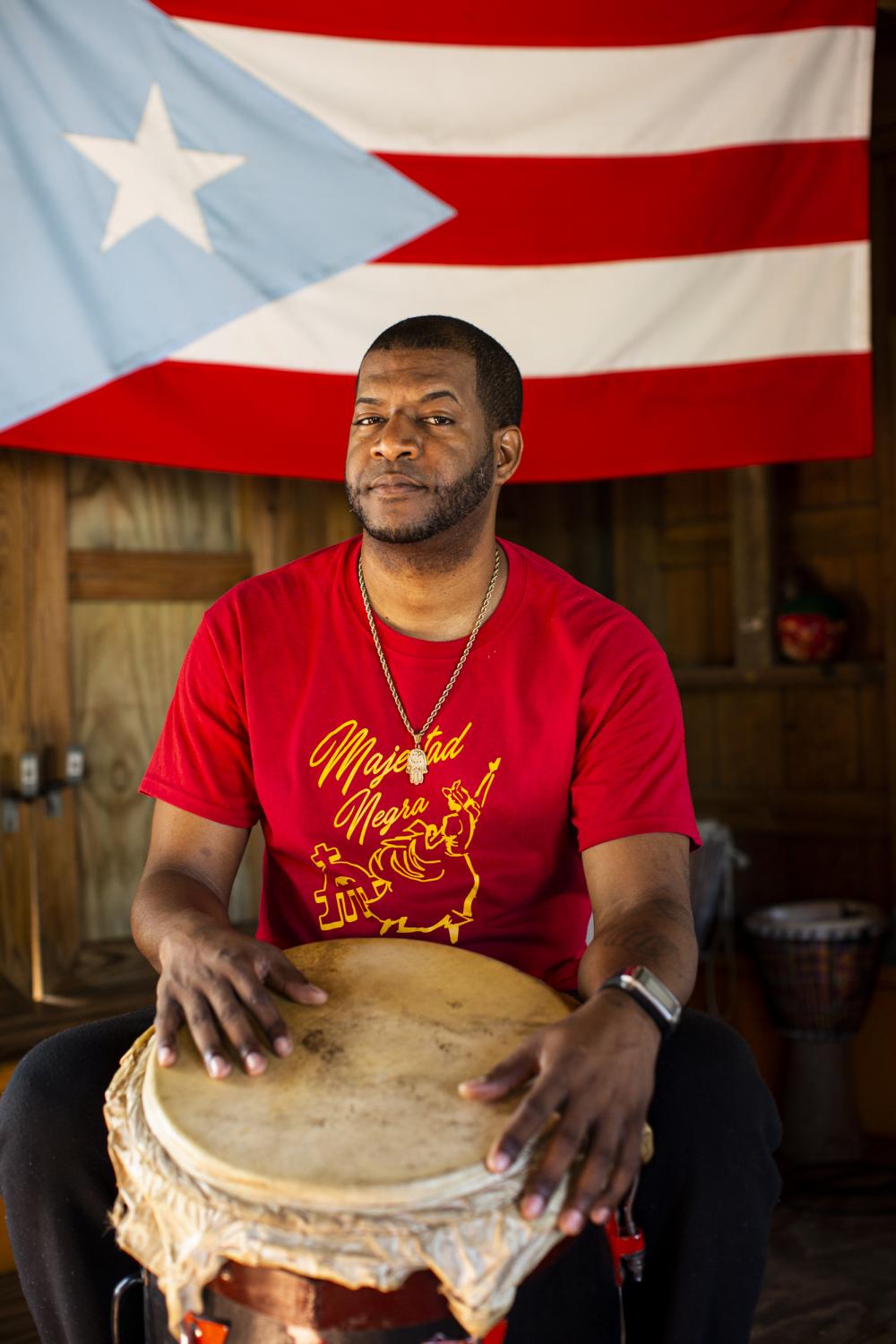 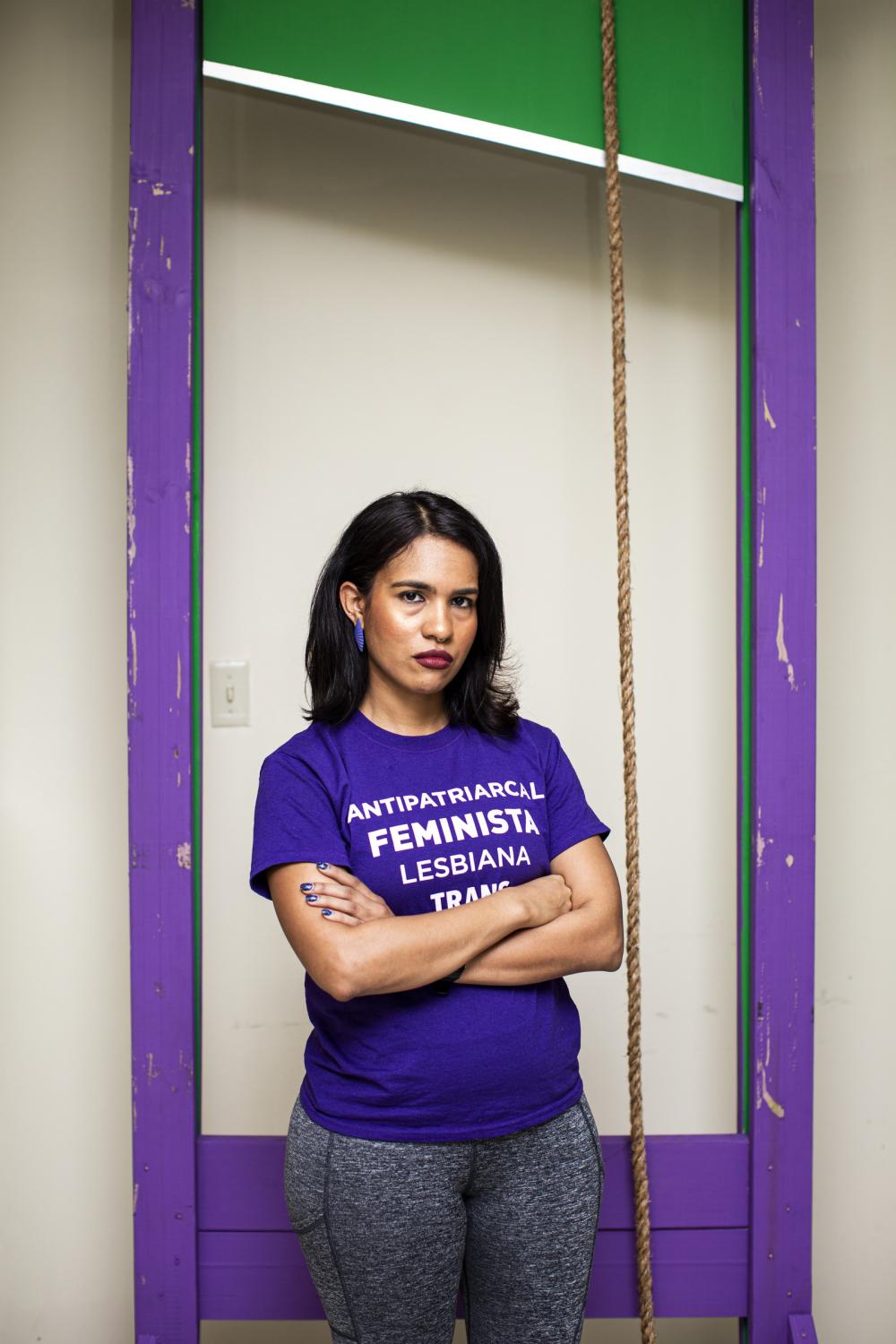 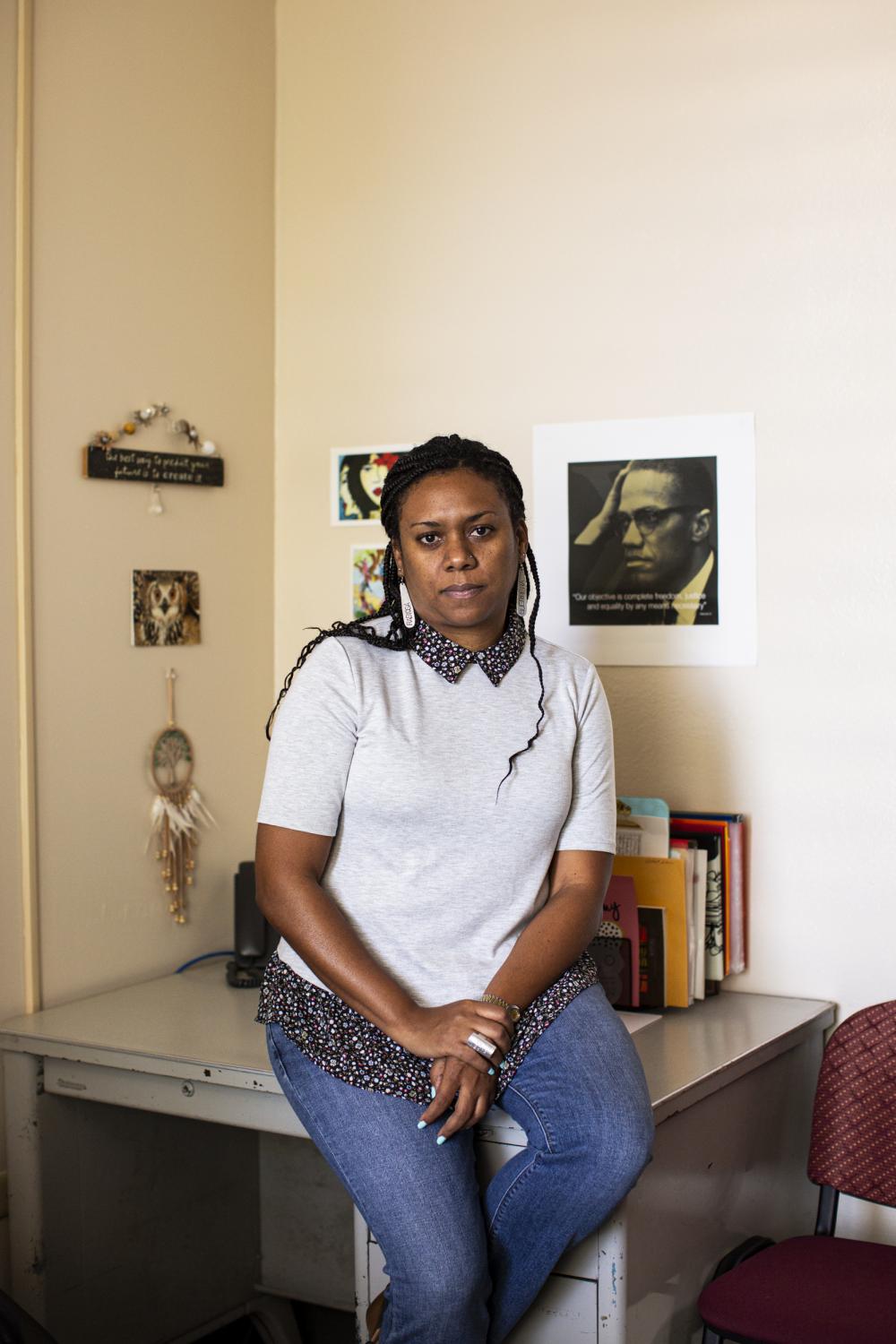 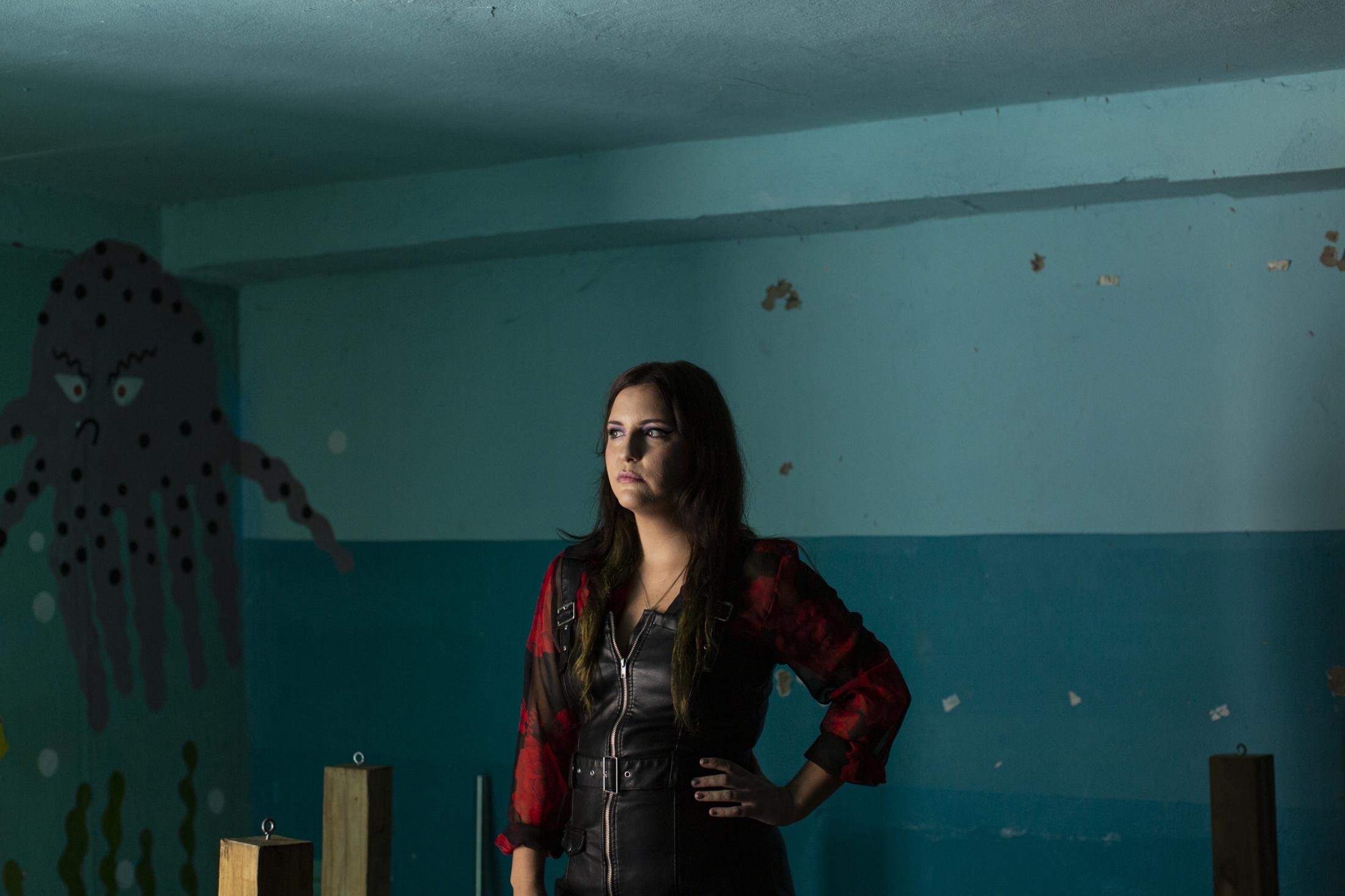 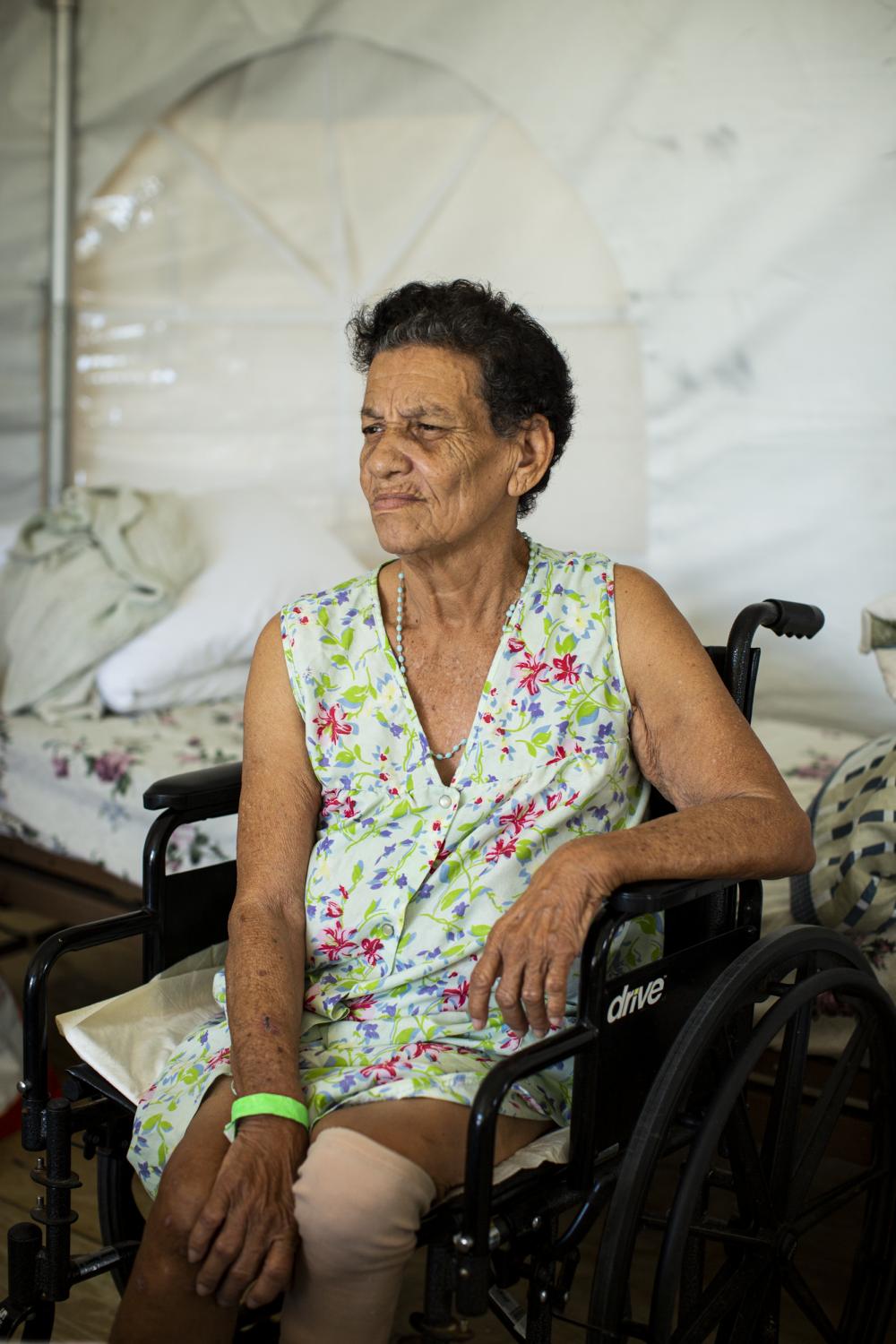 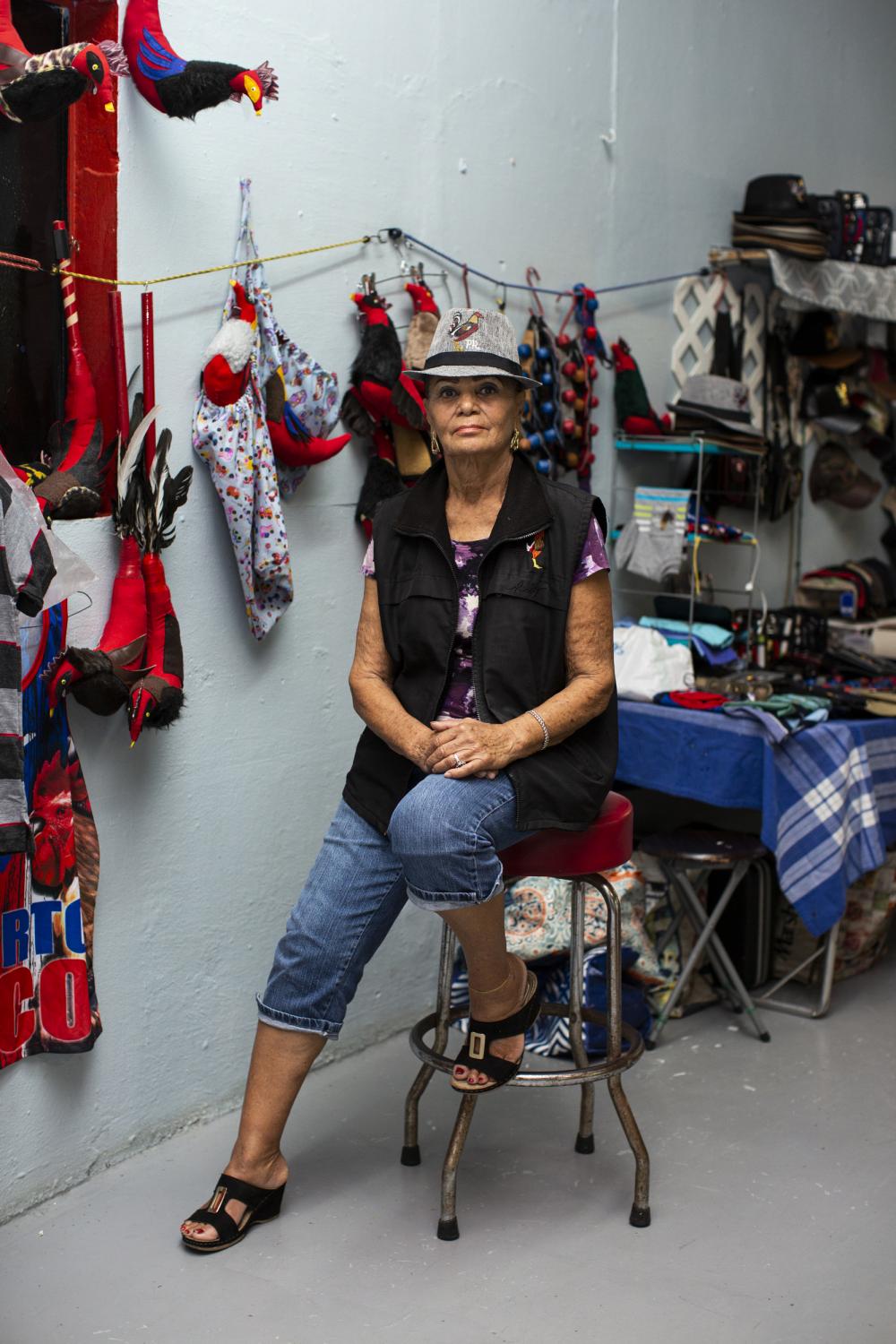 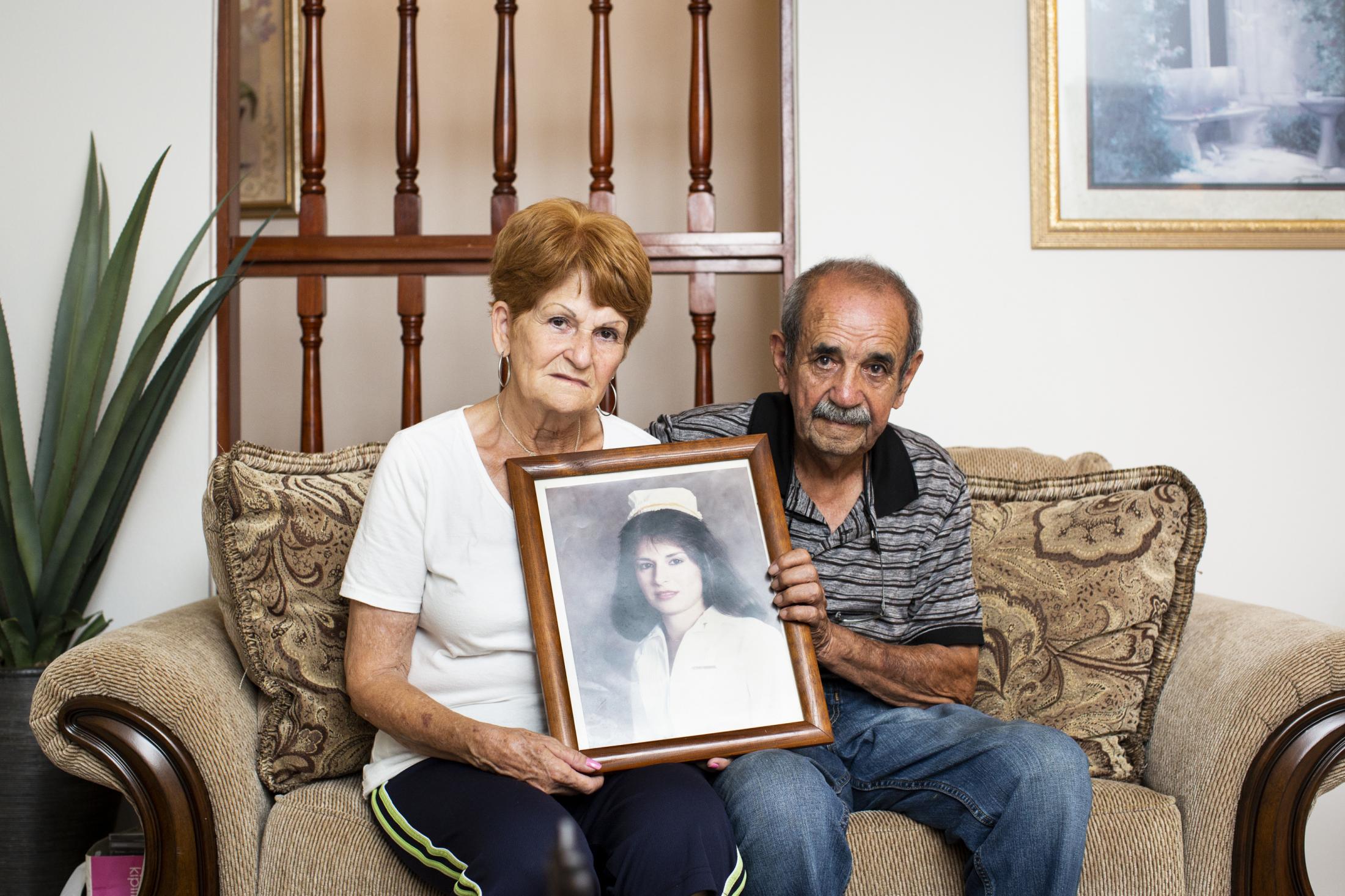 Captions
Nereida Maldonado Molina, 74, and Sotero Viera Gonz�lez, 80, pose for a portrait at their home in Lares, P.R., on October 2, 2018. The remains of their daughter, Madeline Viera Maldonado (photo in frame), had rested in the Lares Municipal Cemetery since she was murdered in a carjacking in 1992, until her grave was damaged by the hurricane. On January 12 of this year the couple had to re-bury their daughter in a private cemetery in Camuy, a neighboring town. They had to purchase a new lot and pay for all move and transportation of the remains. The Federal Emergency Management Agency denied the family any aid for the process. Now that Madeline's tomb is located farther from her parents, the couple is unable to visit it as often as they did. The town's cemetery has been closed for over a year since hurricane Maria caused land slides and damaged or unearthed 1,779 tombs according to the town's mayor, Roberto Pag�n Centeno. Family members are not allowed to the area where their loved ones rest, something that has caused altercations at the gate with the administration. Since no regular funeral is allowed on the cemetery some people have resorted to burying their loved ones in nearby towns to abide by their traditions. The Department of Health of Puerto Rico closed the location until further notice, and while a new land was acquired to create a new cemetery, there is no clear plan to attend the issue of the hundreds of remains that have been affected. 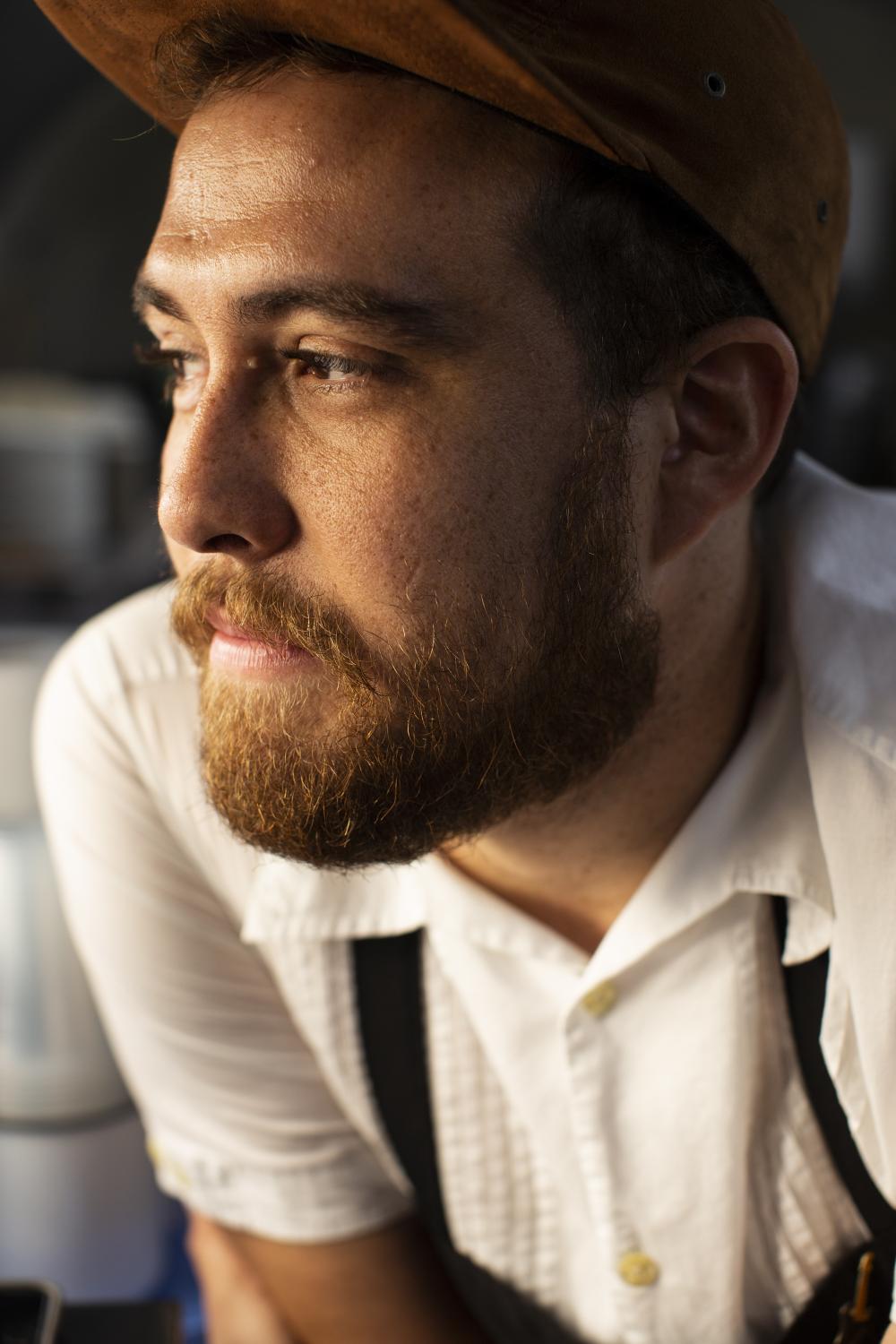 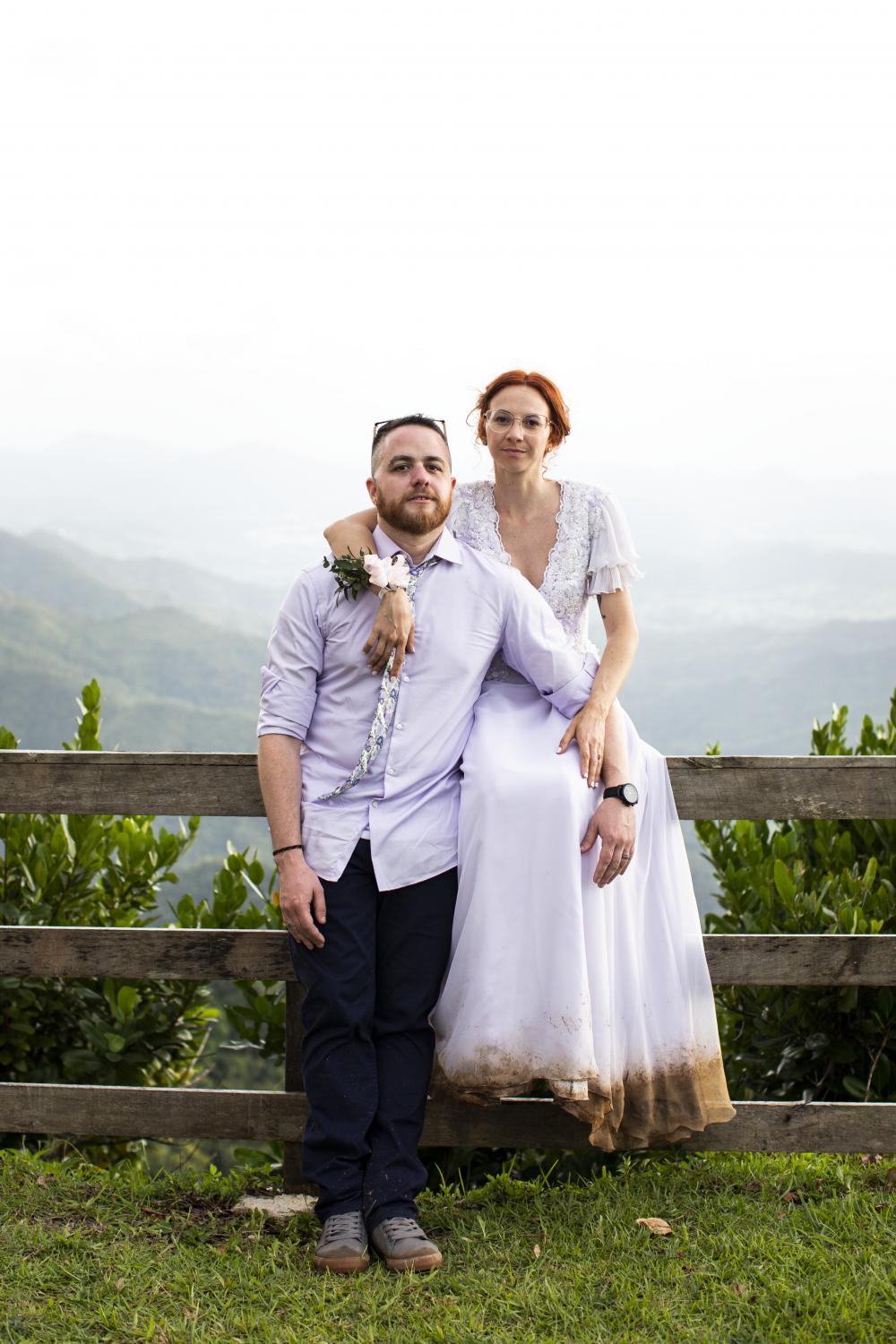 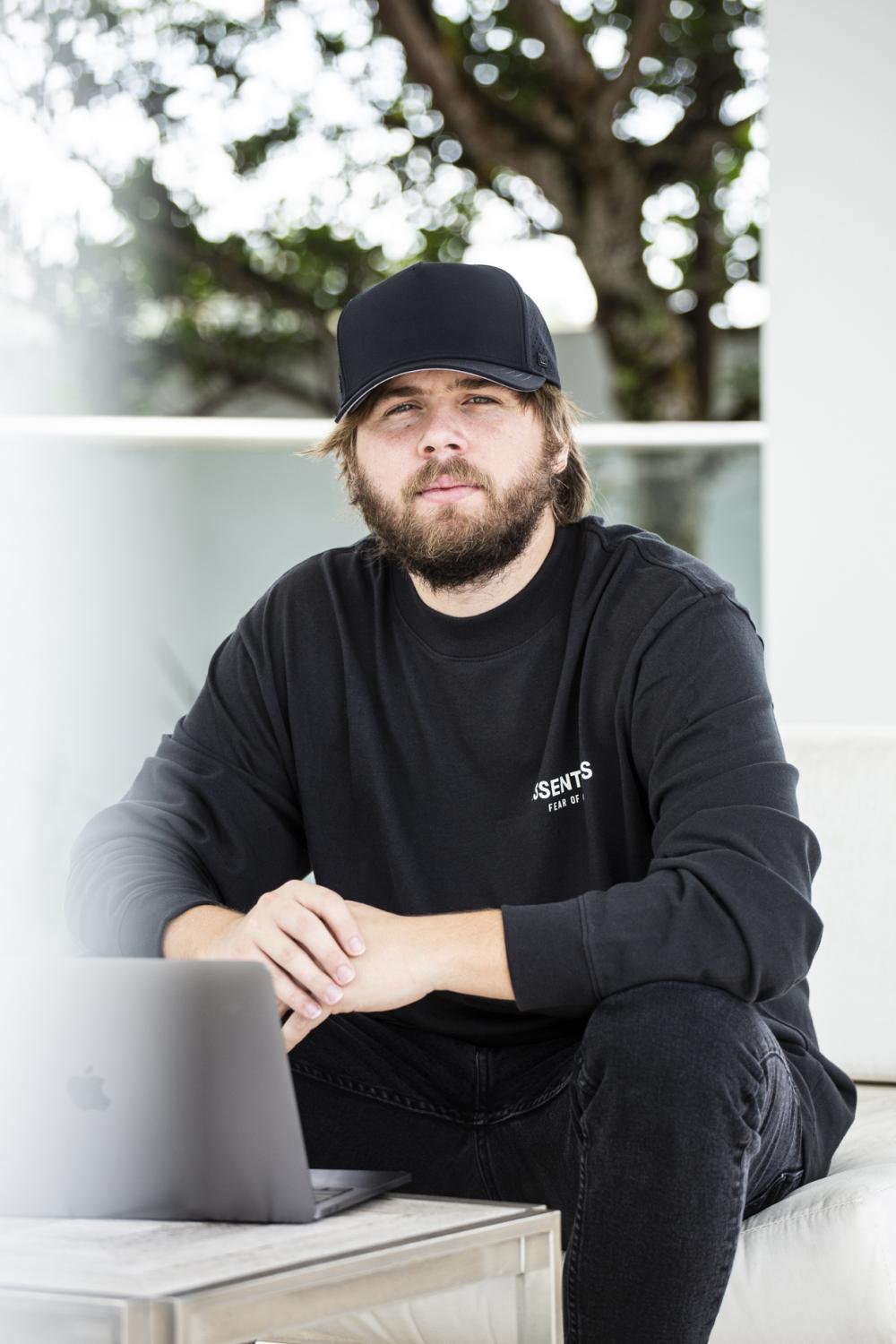 Captions
Noah Assad, co-founder of Rimas Entertainment and manager Bad Bunny, poses for a portrait at his house on April 15, 2020, in San Juan, P.R. (Erika P. Rodriguez for Billboard) 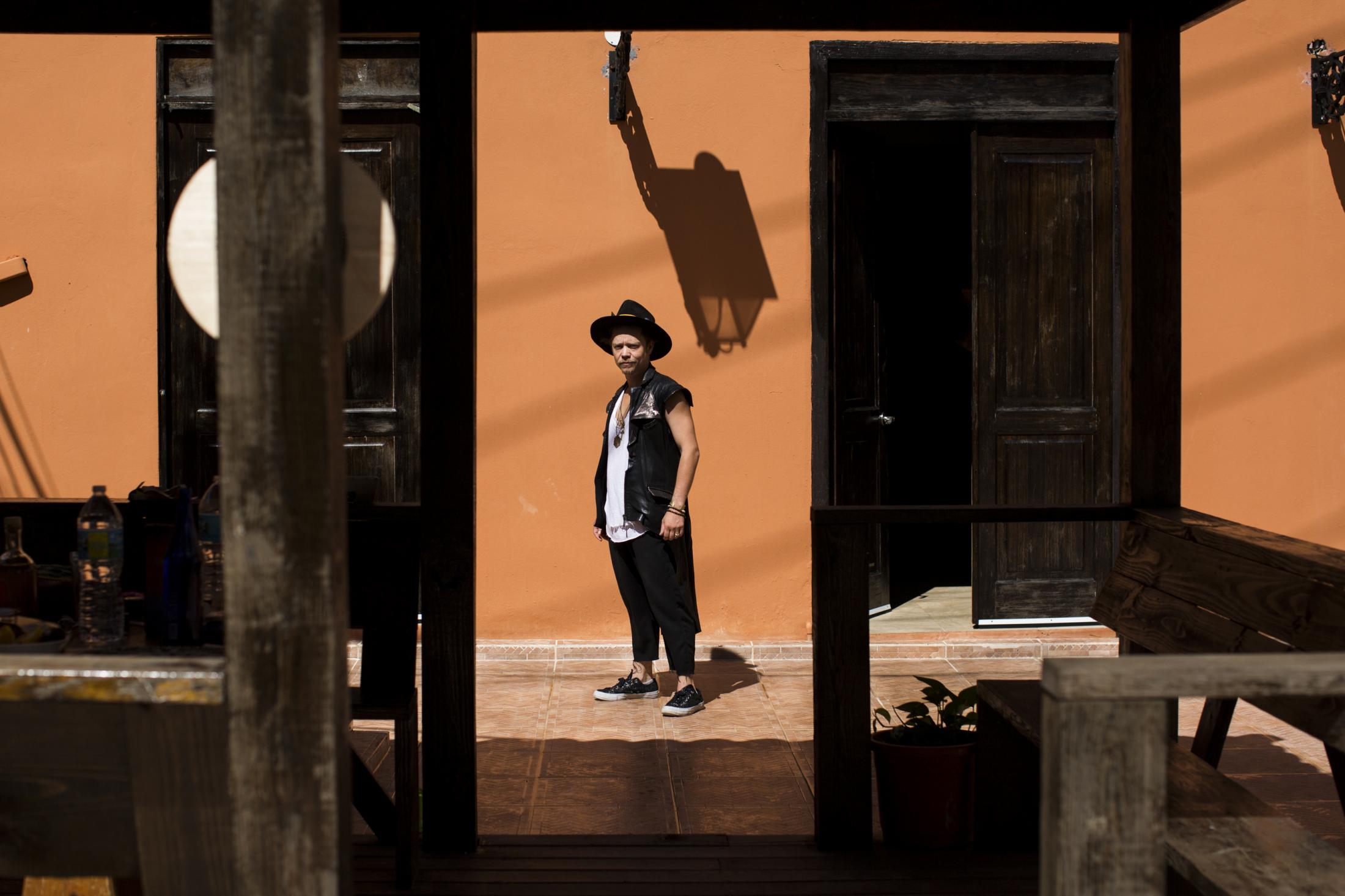 Captions
Brock Pierce poses for a portrait at his hotel room in Old San Juan on January 26, 2018, in San Juan, Puerto Rico. Pierce, one of the lead winners in the current crypto boom, is heading the Puertopia movement in the island. The former actor and his friends hope to take advantage of the islands’ law no. 22, that gives onerous tax exempts for the wealthy residing in the recently storm-ravaged American territory. Pierce and his crew, plan to buy the former Children’s Museum of Puerto Rico, located in the heart of the old city, to make it a clubhouse and lounge. 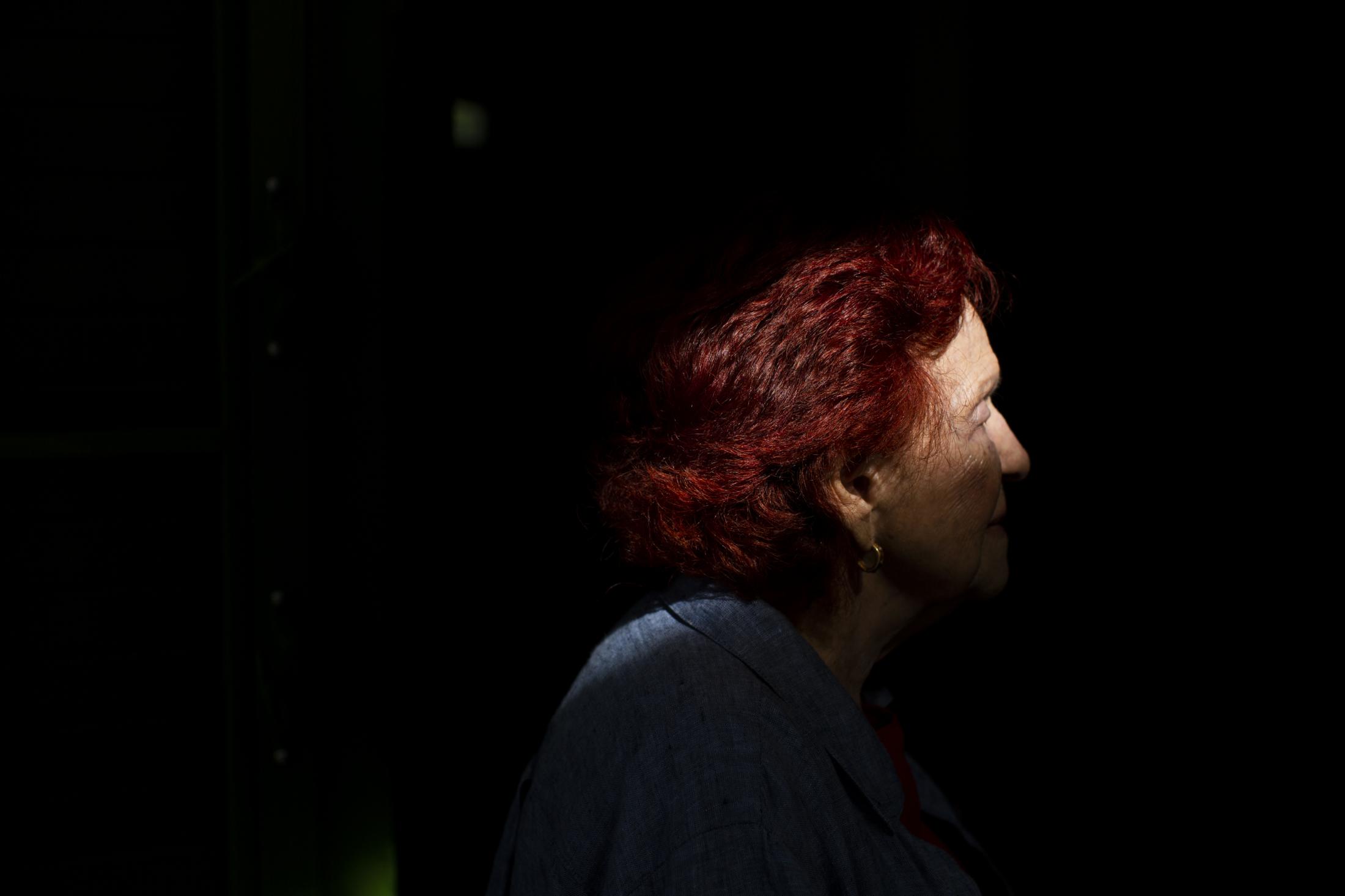 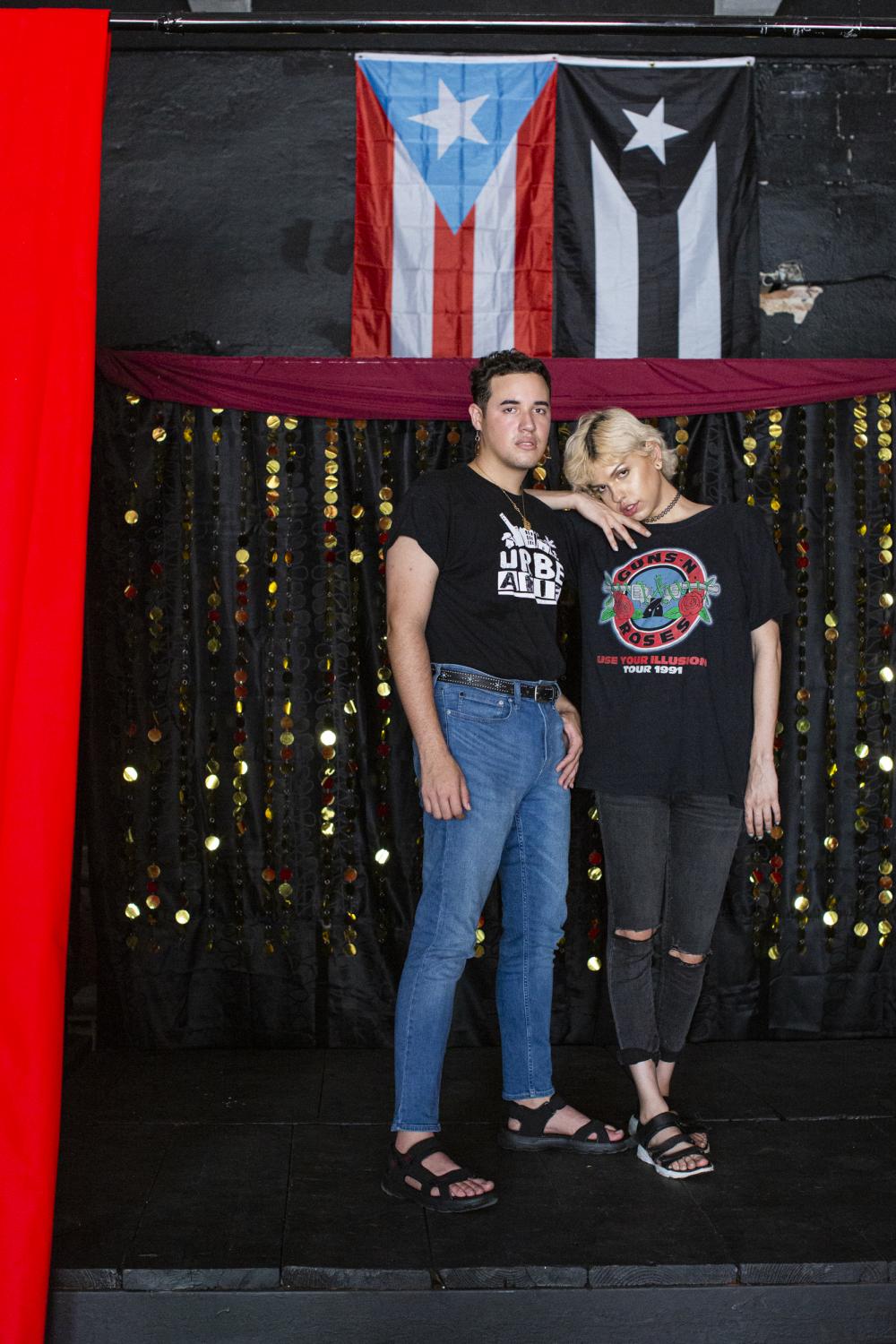 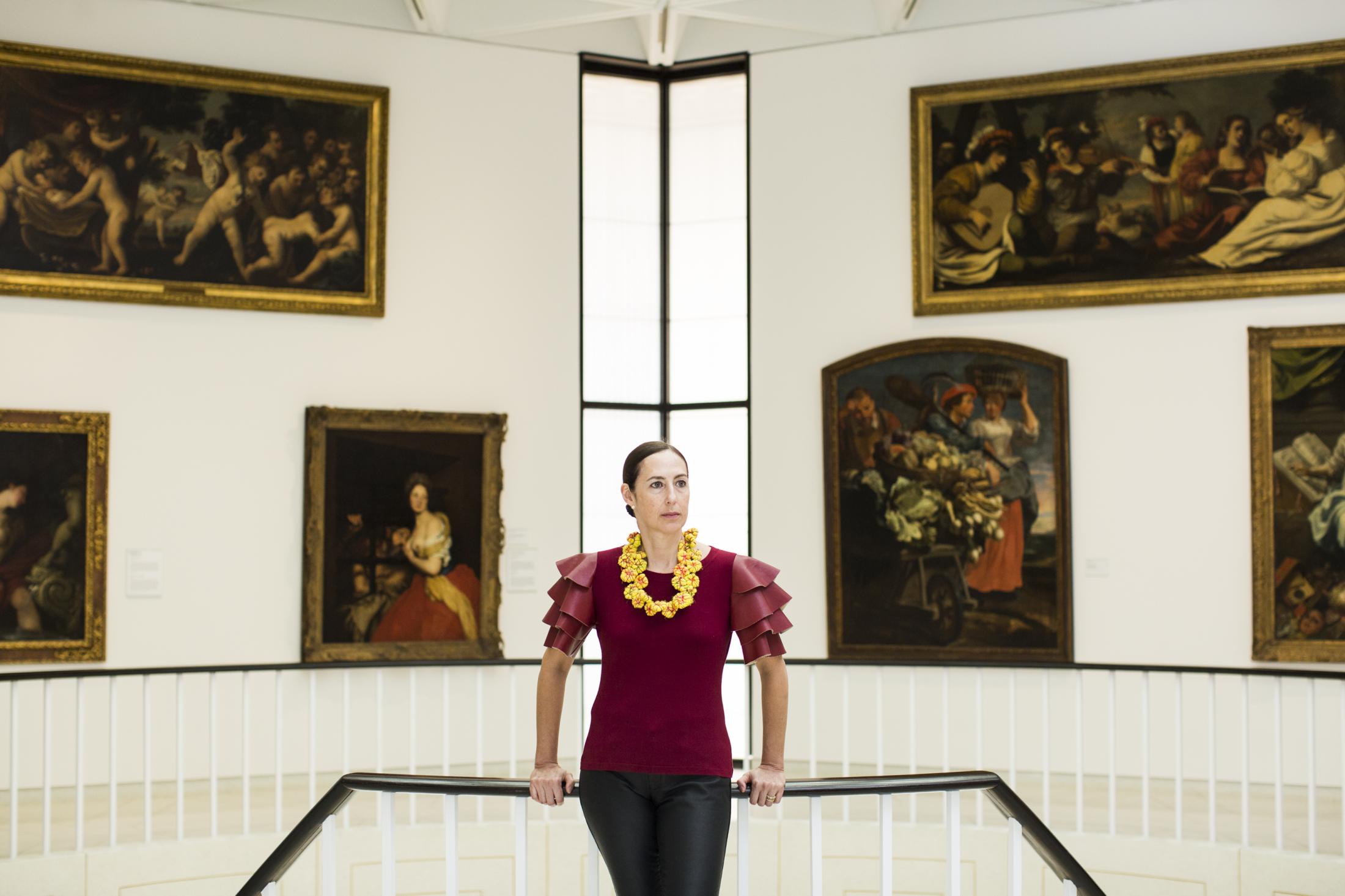 Captions
Alejandra Pe�a Gutierrez, executive director of the Museum of Art of Ponce, poses for a portrait at the institution on Feb. 21, 2018, in Ponce, P.R. The museum did not suffer major damages after hurricane Maria landed on Sep. 20, 2017, but it was one of the few museums prepared with a power generator to maintain their collection safe. According to Pe�a they struggled to access fuel for the generator after the storm as there was gas shortage throughout the island. The museum has the biggest collection of European art in the Caribbean. 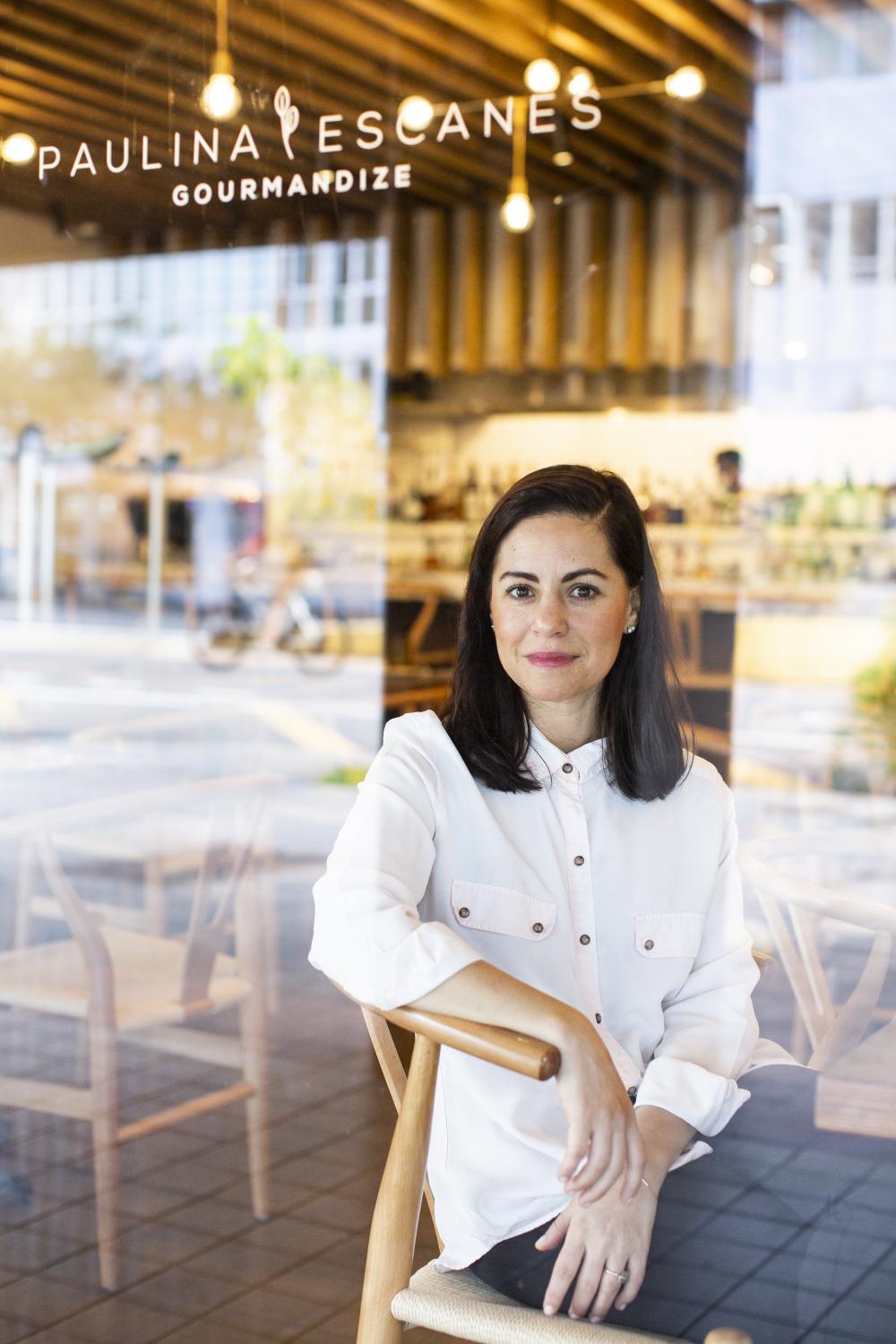 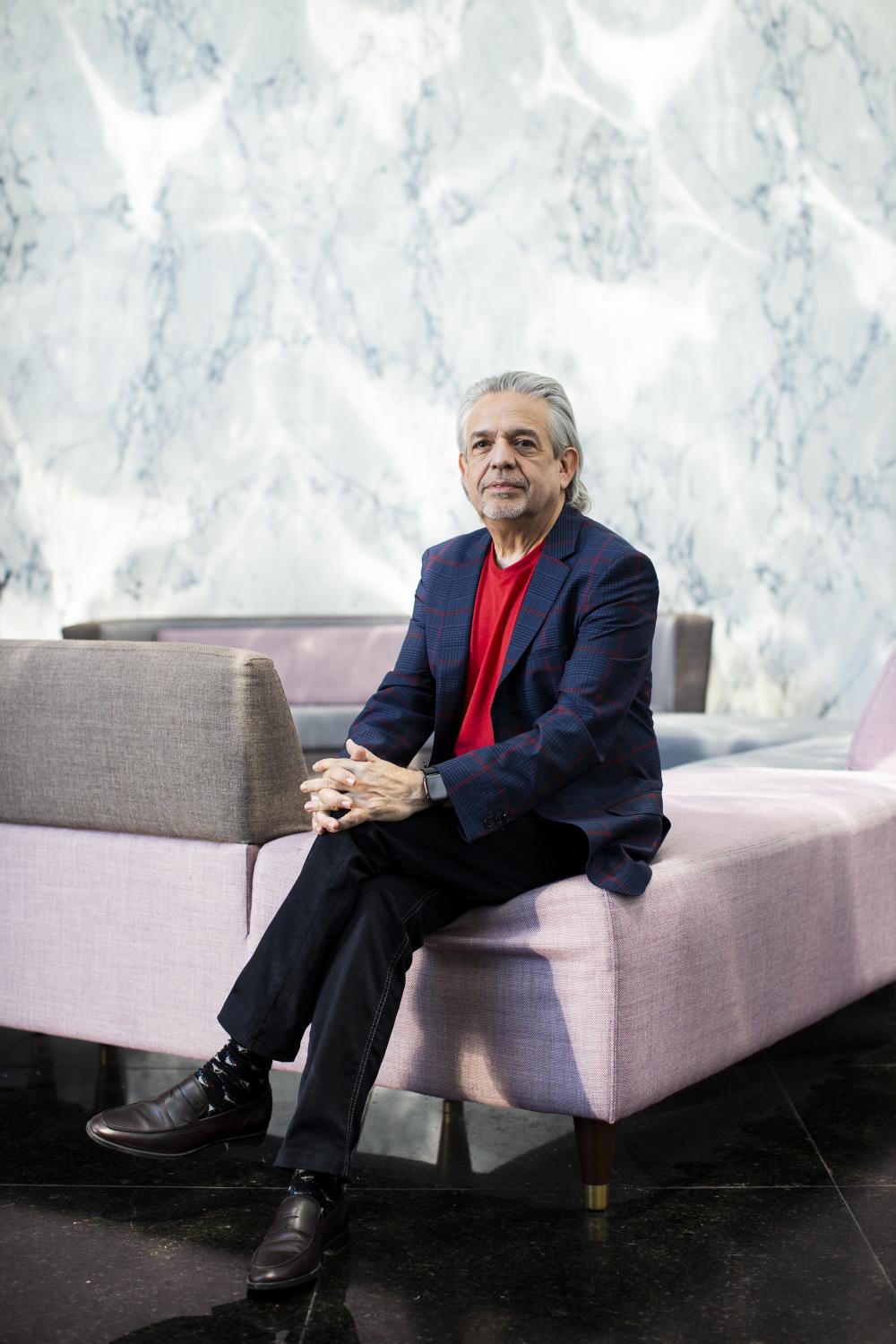 Erika P. Rodriguez is a documentary photographer and photojournalist based in San Juan, Puerto Rico.